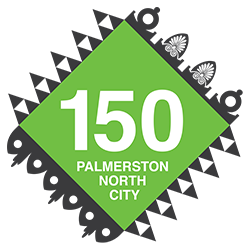 More than 92 floats joined the parade, including the “Bunnythorpe Bunnies”, when Countrywomen’s Institute members donned bunny ears and tails; the Crinoline Lady, with a skirt made of thousands of paper flowers; and another depicting the Whakarongo smithy, described by the Manawatū Standard as “one of the most authentic and popular” in the parade. 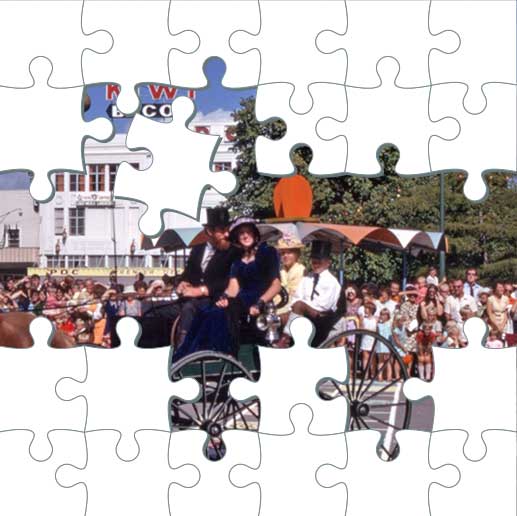 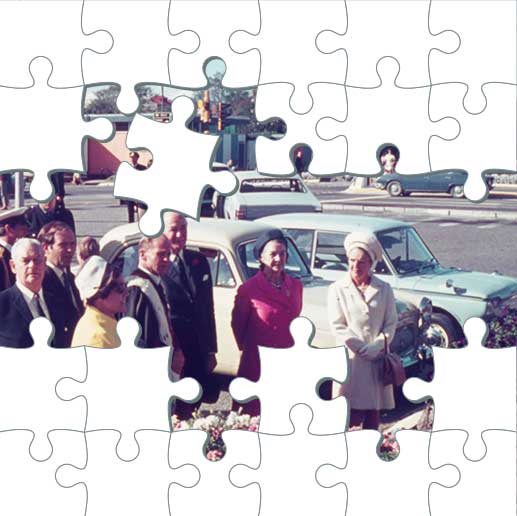 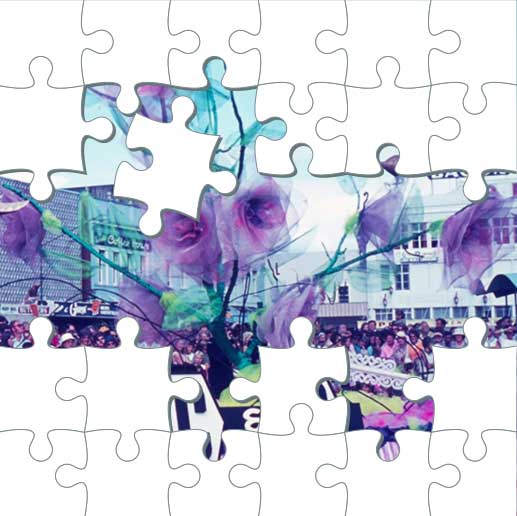 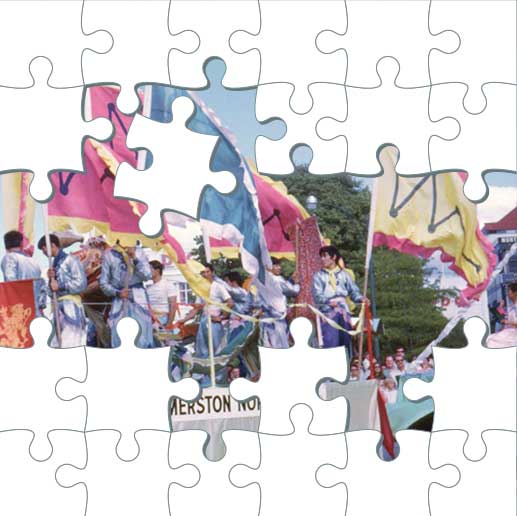