Te Manawa Museums Trust Board is established and governed in accordance with the Te Manawa Trust Deed, available on request from the Executive Assistant of Te Manawa.

The Board of up to nine trustees is responsible for the strategic direction and control of Te Manawa’s activities.

The Board guides and monitors the business and affairs of Te Manawa, in accordance with the Charitable Trusts Act 1957, the Local Government Act 2002, the Trust Deed and the Statement of Intent. 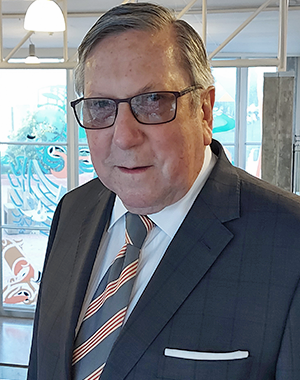 John’s desire to make a contribution to the community and ‘put something back’ is the driver behind his service on the Museums Trust Board.  “I also enjoy the challenge of interaction with other board members from different disciplines and age groups.”

In addition to Te Manawa, John serves on a number of other boards, including MASH Trust as Deputy Chair and recently Interim CEO, and Chair of the Manawatū Community Law Centre. He was also a trustee for the Kiwi Driver Fund and St Dominic’s School for the Deaf Trust. 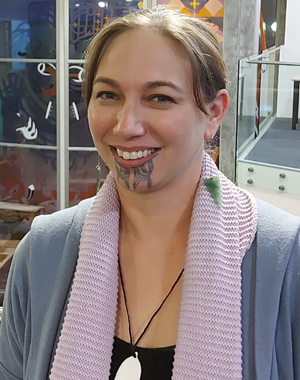 Nuwyne is based in Palmerston North and of Rangitāne ki Manawatū, Ngāti Raukawa, Ngāti Kauwhata, Tūwharetoa, Ngāti Toa and Ngāti Apa descent. With more than 20 years’ experience working as an educator in Māori education and as a community advisor in local government.

She is a strong advocate of Te Tiriti o Waitangi and opportunities for tāngata whenua where she represents iwi on various governance boards including as a Trustee on Te Manawa Museums Trust Board and Te Rangimarie marae. She is passionate about building sustainable relationships and providing valuable insights and connections to grow capability within whānau, hapū and iwi. 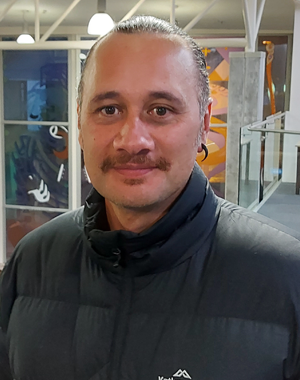 Terry serves as Deputy Chair on the Rangitāne o Manawatū Settlement Trust and is also a Trustee for the Flax Stripper Museum in Foxton. He attended Governance Development Programme with Nga Pae Hihiri, Institute of Directors and is involved with the work of other Trusts around the region.

“I was approached by my cousin Nuwyne Te Awe Awe with the tono/ invitation to come onto the Board. I am interested in Taonga Tuturu, local stories/ history and have a love for the Arts.” 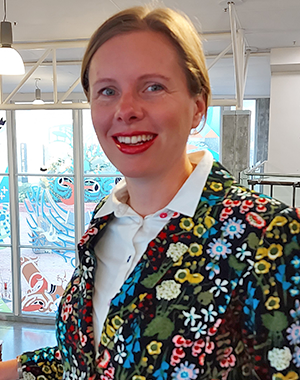 Caroline cites the interesting mix of art, science and history as a key motivator for her service on the Board.
“I am passionate about art and history, and I like the way the Te Manawa works to make its three components accessible and interesting for different types of people. I also like the strategy of Te Manawa, to challenge what a typical museum offers, such as offering laser tag, teddy bears picnics, plays and drag queen events in the space. My son loves Te Manawa and so I feel that I bring a young parent’s perspective to some of our discussions. I think it’s really exciting to use the space in unexpected ways, for the whole community.” 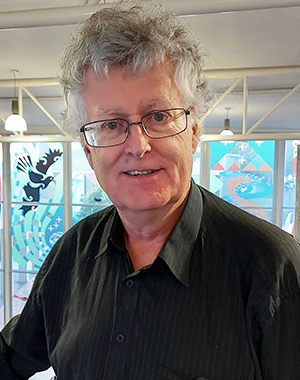 Geoffrey was born and raised in Christchurch NZ and, after gaining a BSc(Hons) and PhD from the University of Canterbury, spent 17 years “in exile” in the United States and Switzerland, mostly at Georgetown University, Washington DC, earning tenure in 1987, before returning to NZ in 1994 with an American (now also Kiwi) wife and three young children.

He then took up a position in the then Department of Chemistry and Biochemistry at Massey University, Palmerston North, teaching and researching across physical, inorganic and biological chemistry, as well as serving until recently on Academic Board and the University Research Committee. In 2021 Geoffrey became Emeritus Professor in Structural Chemistry and Biology, and continues to be highly active in research. Among other awards, he was elected in 2003 a Fellow of the Royal Society of New Zealand and in 2010 was awarded the Massey Research Medal (Individual).

“My lifelong passions in the arts and sciences were fulfilled by appointment to the Te Manawa Museums Trust Board in 2013 and to its Collections Committee in 2019. I continue to serve the science research community as a Director of the NZ Synchrotron Group Ltd and Chair of its Access Committee, and the wider community as a Council Member of Science Centre Inc. and Trustee of Science Centre Trust, and as Chair of Agape Fellowship, a part-MSD funded group providing mutual support among its members for engagement with mainstream society.” 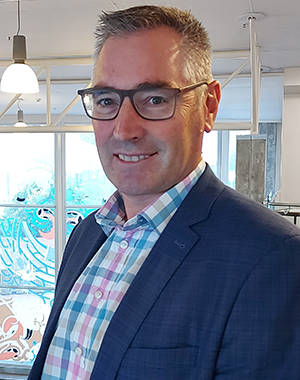 Adrian has an active interest in the Arts specifically New Zealand Artists and has previously been involved in local Theatre.

“I love that Manawatū has a place where the community can come and learn about their history and experience new and interesting things. Serving on the Board is another way that I can give back to the community that I live in.” 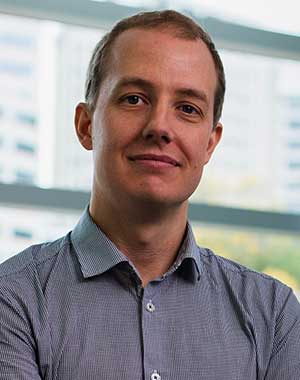 Evan was born and raised in Canada, emigrating to New Zealand 20 years ago. Educated at both Massey University and Victoria University Wellington, he has called Papaioea home for 10 years. He is currently Senior Archivist at Archives Central as part of MW LASS, overseeing the storage of and access to over 225,000 records of 10 regional, district and city councils in the central North Island.

Evan has been active in the New Zealand GLAMiR sector for over a decade, with the most current experience being as President of Archives and Records Association of New Zealand (ARANZ). Previous work includes Archivist for the Ian Matheson Collection at Palmerston North City Council, Assistant Curator at MTG Hawke’s Bay and voluntary work at Whanganui Regional Museum. Evan also led the Palmerston North initiative for the Poppy Places Trust and was Secretary for the Palmerston North Defence Heritage Advisory Group (PNDHAG). 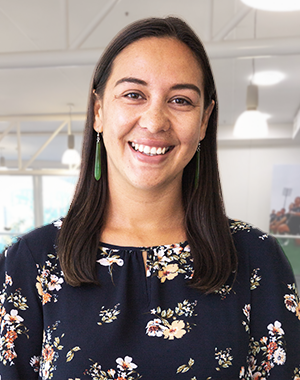 Alana was raised in the Manawatū and lives in Wellington.

She works for a communications agency that delivers behaviour change campaigns for the government. Her passion is using creativity and working in diverse teams to solve problems and help people.

“Te Manawa was a place where I could connect with my community as a young person, and was excited to be able to share that with my younger siblings more recently. This sense of community connection and what it creates for Palmy is what excites me to be involved with the board.’ 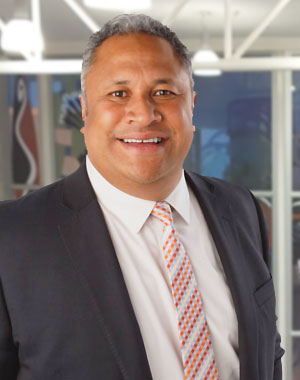 Malo le soifua, James comes from a community-led background, having worked for Te Tari Taiwhenua in community-led development and now as the Regional Relationships Manager with MSD in the TKCW region.

He has background in leadership through Mission4Men Charitable Trust and the Central Region Pasifika Partnerships, and brings a passion for communities to thrive and be meaningful contributors, especially through our indigenous and pasifika communities.

James joined the board recently to grow his governance skills with the experienced leadership table of Te Manawa and looks to bring a different voice of pasifika to help meaningfully navigate the different sea of islands our communities are living in at this time.

The Trust is controlled by Palmerston North City Council and is a Council Controlled Organisation as defined under section 6 of the Local Government Act 2002, by virtue of the Council’s right to appoint more than 50 per cent of the Board of Trustees.