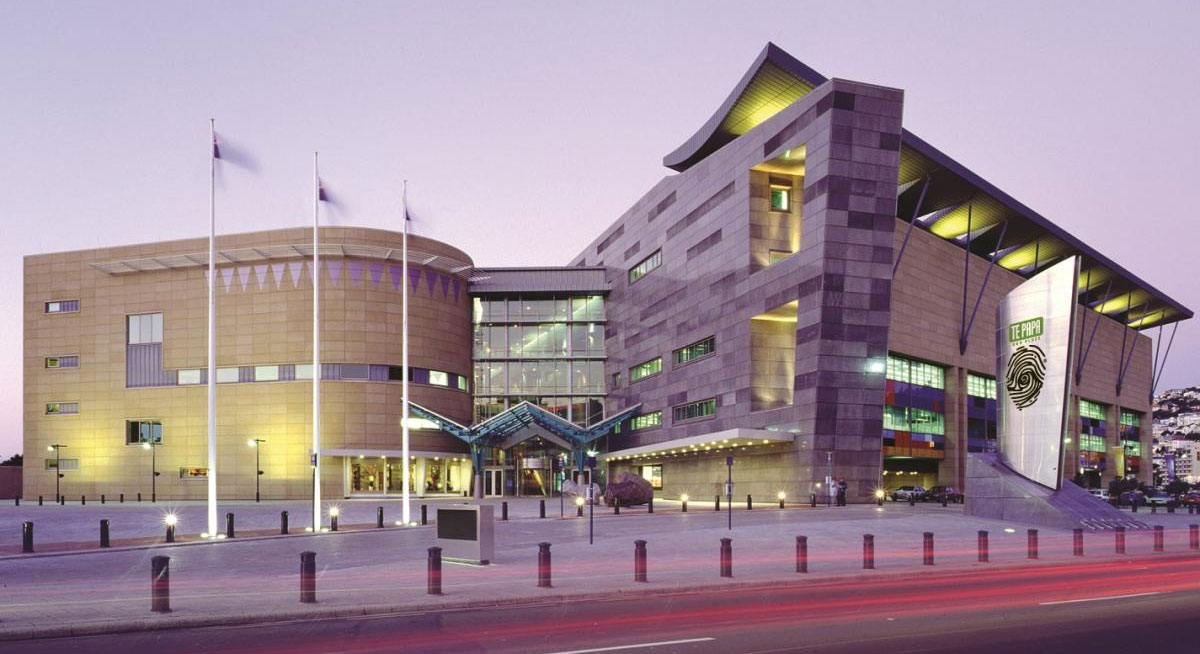 Te Manawa Chief Executive Andy Lowe is one of two newly appointed members to the Museum of New Zealand Te Papa Tongarewa board, Manatū Taonga Ministry for Culture and Heritage confirmed today. He is joined by Cameron Harland, of Wellington.

“I’m very proud to have been appointed to this role,” Lowe says. “Te Manawa works hard to be a great ambassador for inclusion and contemporary thinking. I am excited to bring this important kaupapa, and the spirit of the community we have here in Manawatū, to the Te Papa table.”

Having worked in museums since 1994, Lowe has extensive museum knowledge and experience at both a management and operational level. He began his museum career at the National Museum of New Zealand, the precursor to Te Papa as a model maker, and a 14 year stint at Te Papa Tongarewa from 1994-2008 followed. Here he worked at the project office and in the international touring exhibitions team.

In 2008 he moved to the Waikato Museum and then joined Te Manawa Museum of Art, Science and History, Palmerston North, as Chief Executive. Since 2013 Lowe has been progressing Te Manawa’s vision of Museum without Boundaries. Formerly Chair of the Waitakaruru Arboretum and Sculpture Park, he’s been an advisor to the Sci+ART Board and also Museums Aotearoa. He currently sits on the board of the Palmerston North Medical Museum.

The appointment of Cameron Harland is to fill a vacancy left by Abby Foote’s resignation. Harland has commercial, film and digital technology experience and is currently a director of Weta Workshop and Deputy Chair of the TVNZ Board. He has previously been on the boards of the New Zealand Film Commission, NZ Story Group and the Wellington Phoenix Football Club.

Harland has a strong advertising and media background, having held roles at Saatchi & Saatchi Wellington and London, and sports management at New Zealand Rugby. The CE of My Action Sport, which owns CricHQ and My Action Replay, he is actively involved in sport as a coach and participant.

Both appointments are until 30 November 2022.

Established by the Museum of New Zealand Te Papa Tongarewa Act 1992, Te Papa’s role is to provide a forum where the nation may present, explore, and preserve both the heritage of its cultures and knowledge of the natural environment. The board now has eight members.