Much younger than Santa’s Cave, the Monkey Band was added in 1965. Originally dressed as a Bavarian oompah band, they got a costume change in 1967 as an homage to The Beatles’ album “Sgt Pepper’s Lonely Hearts Club Band”, which came out that year. Their clothes have since been changed again – what decade do you think their current costume is from? 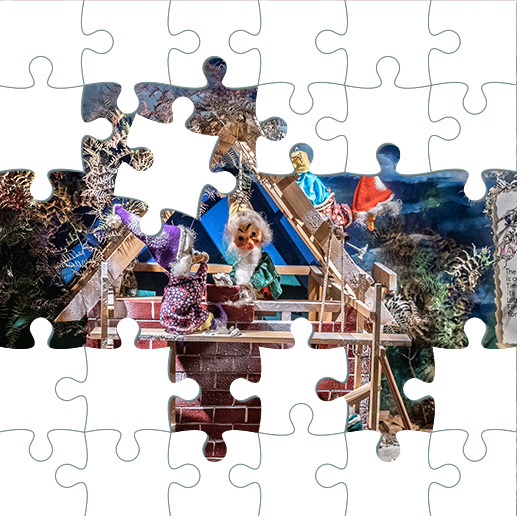 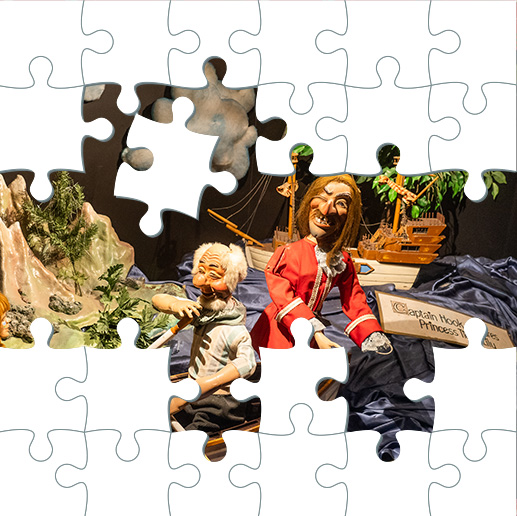 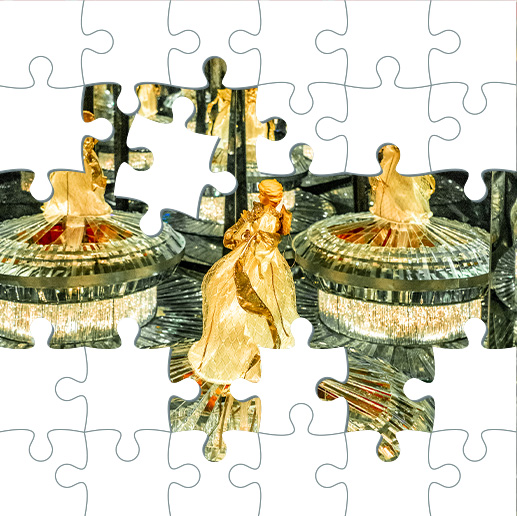