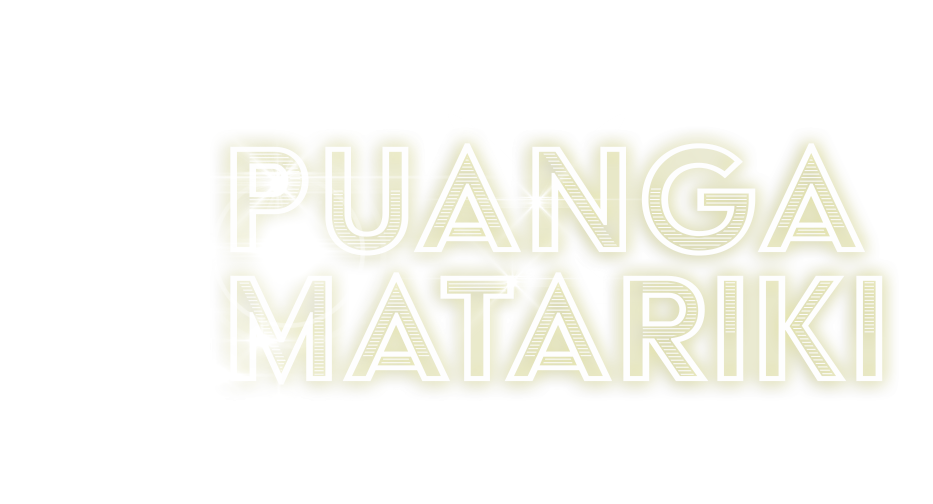 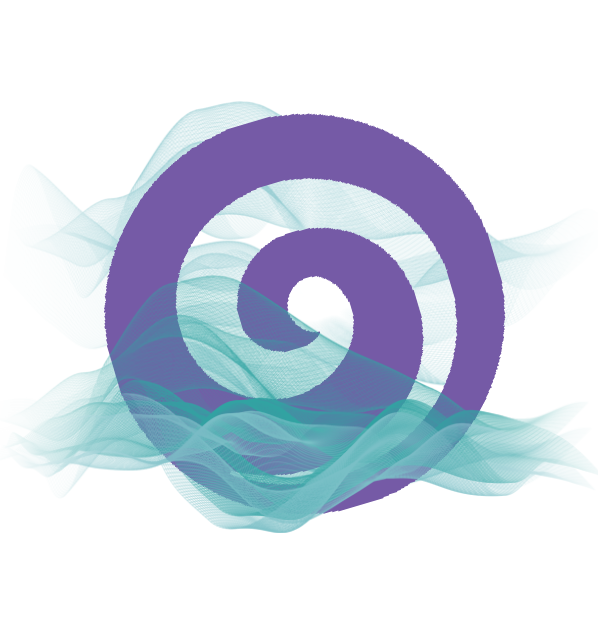 Waitī is associated with all fresh water bodies and the food sources that are sustained by those waters. “Sustenance for the land, vitality for mankind!” 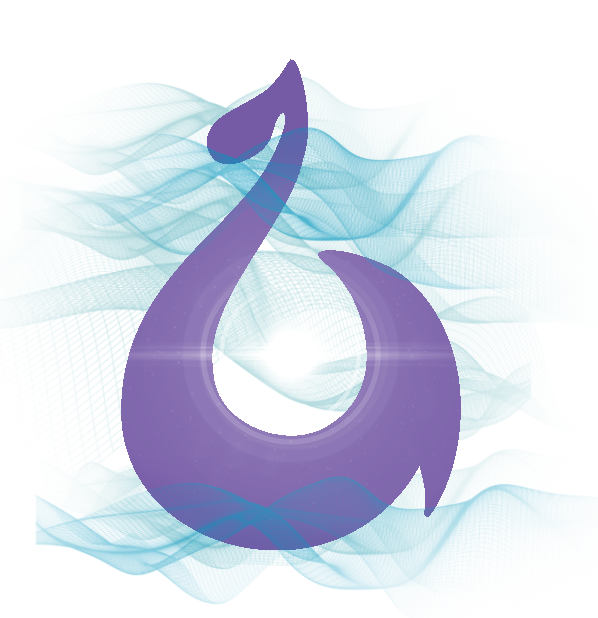 Waitā is associated with the ocean, and food sources within it. “Behold the great expanse of Kiwa that gleams green and blue beneath you.” 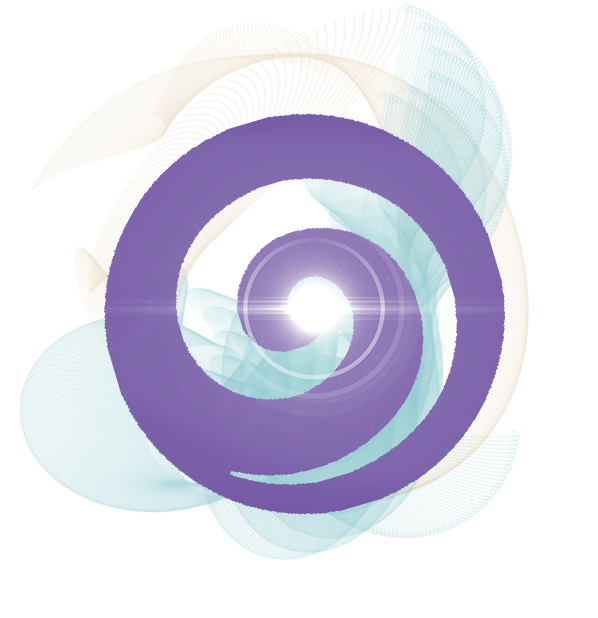 Waipuna-ā-rangi is associated with the  rain. “Fall from the spring of the sacred sky, give drink oh Waipuna-ā-rangi, the land grows and the people flourish.” 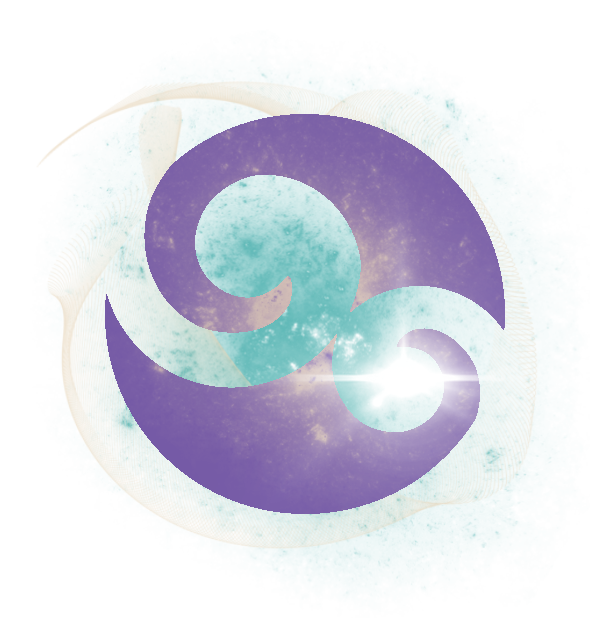 Tupuānuku is the star associated with everything that grows within the soil to be harvested or gathered for food. “Till the soil, cultivate, harvest the year of copious abundance.” 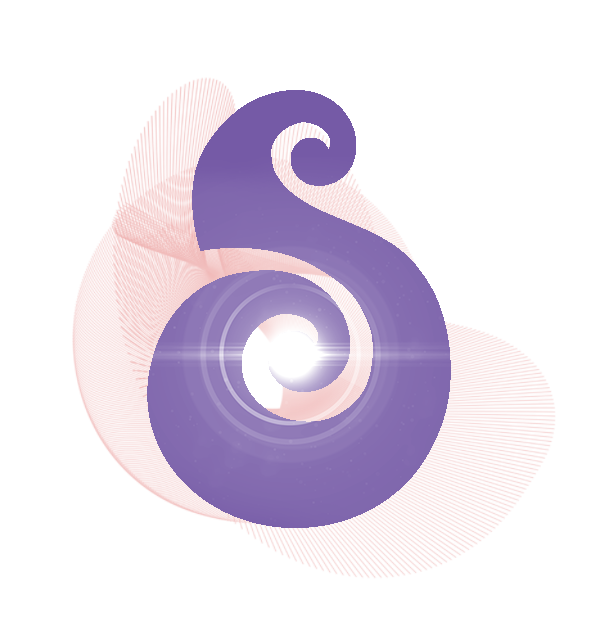 Pōhutukawa is the star associated with those that have passed on. “A reminder of treasured ones that have gone. May they shine as stars in the night, and sparkle within our memories forever more.” Matariki is the star that signifies reflection, hope, our connection to the environment and the gathering of people. Matariki is also connected to the health and wellbeing of people. 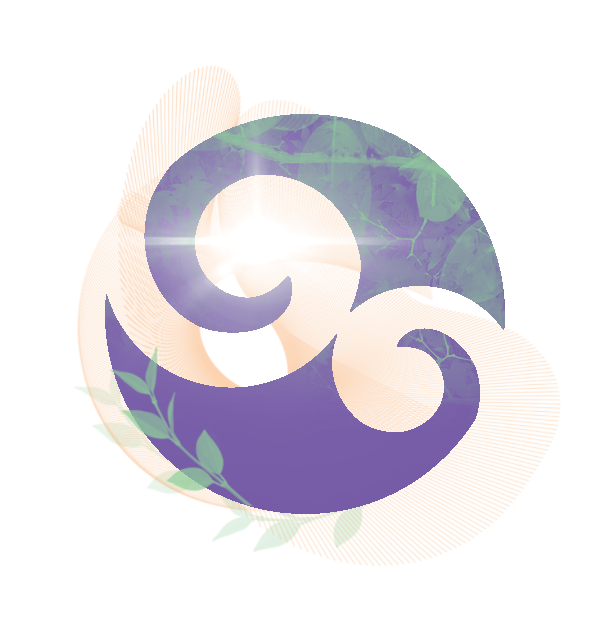 Tupuārangi is associated with everything that grows up in the trees: fruits, berries, and birds. “Thriving is the forest, lush is the forest, bountiful is the crown of the forest upon which the children of Tāne settle.” Ururangi is the star associated with the winds. “Ururangi pacify the unseeing god, lest the wind blows violently, blasting and fierce hitherto. But instead let it be a breeze, a gentle caressing wind so I may be revitalised and refreshed.” Hiwa-i-te-rangi is the star associated with granting our wishes, and realising our aspirations for the coming year. “Spread out in plenty the multitude of immense opportunities. Hold fast to succeed, hold firm to good fortune! Go forth into the world and prosper!” 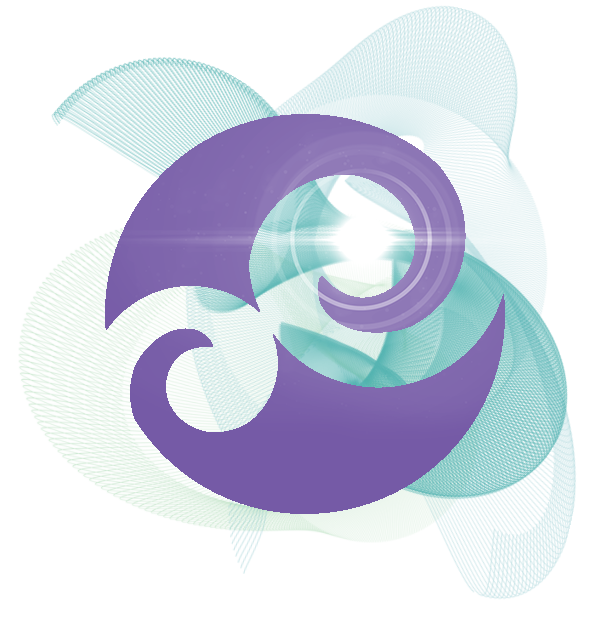 Puanga! The exclusive pillar that propped up the sky father’s sacred head.

Matariki is a cluster of stars that can be seen rising in the morning along the eastern coast of Aotearoa. Its nine most prominent members are named in Māori cosmology; they’re the most visible with the naked eye. If you used a telescope, you’d be able to count more than a thousand!

Matariki was significant to many cultures across the ancient world. It was known as al-Thurayya by the Arabs, Mutsuraboshi or Subaru by the Japanese, and the Greeks named it the Pleiades. It is referenced in both the Bible and the Quran.

Because it is a star cluster rather than a constellation like the Southern Cross, all its stars are relatively close to each other. They formed 100 million years ago, when New Zealand had just split away from Australia and dinosaurs still roamed the Earth. They’re almost 50 times younger than our own Sun but will burn out much sooner. Even before its stars go out, Matariki will be no more: over time, the gravity from nearby stars and gas clouds will gently pry the cluster apart and send the eyes of Tāwhirimātea spinning off in different directions through the galaxy.

In Manawatū, Rangitāne also place significance on Puanga, another blue star, appearing in the sky not far from Matariki, in the constellation of Orion. You might know it by its Arabic name of Rigel. It’s a mere 8 million years old yet is one of the biggest stars in our neighbourhood. There’s no missing it even though it’s twice as far from us as Matariki. If Earth orbited Puanga, the star would be tens – maybe hundreds – of thousands of times brighter than the Sun!

There’s a lot more cool science stuff to discover about Matariki. Some things you could look into:

Ngā whetū – stars have guided, fascinated and inspired mankind throughout history. They feature in our waiata (songs), our kōrero (stories) and our tāonga (our treasures). They feature in designs on a variety of objects – you might have more in your home than you realise! Here are some of the unique objects in the Te Manawa collection that feature stars. 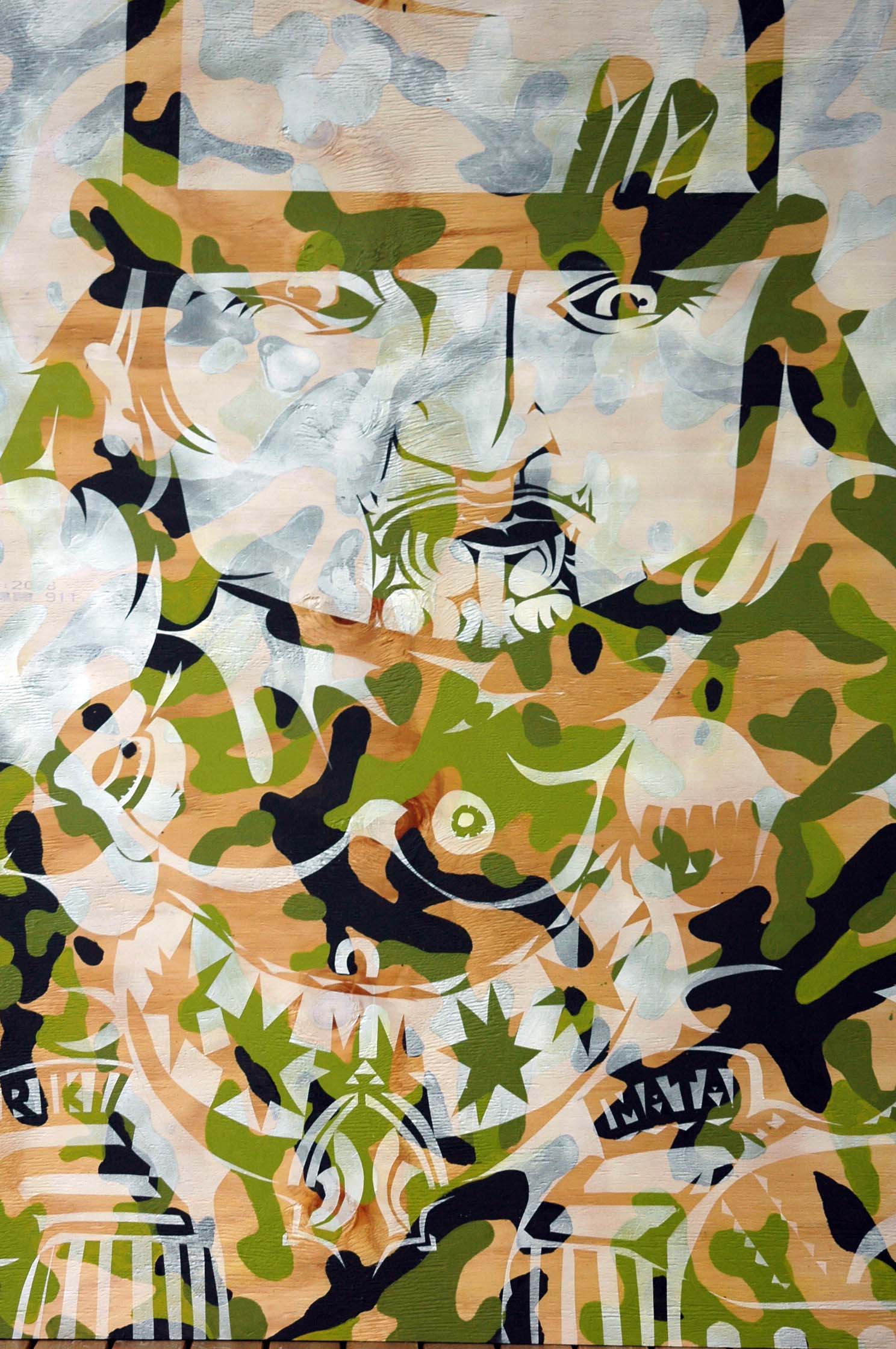 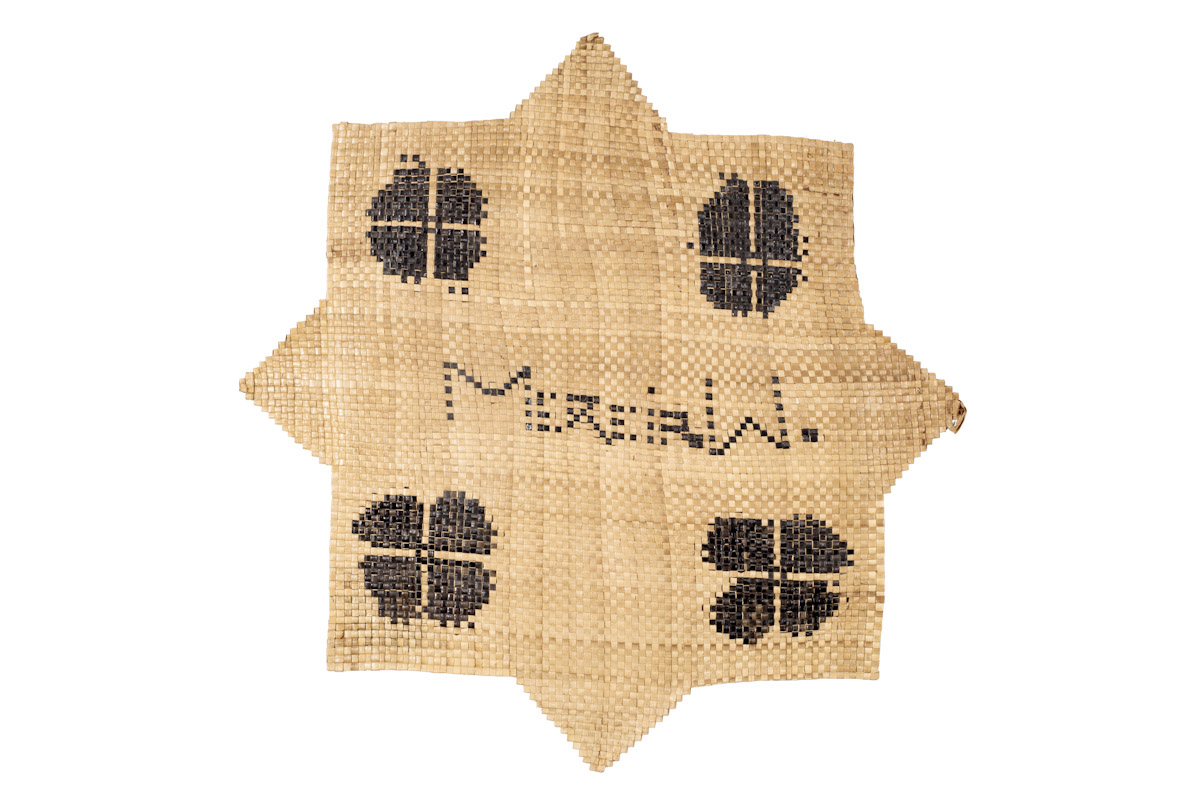 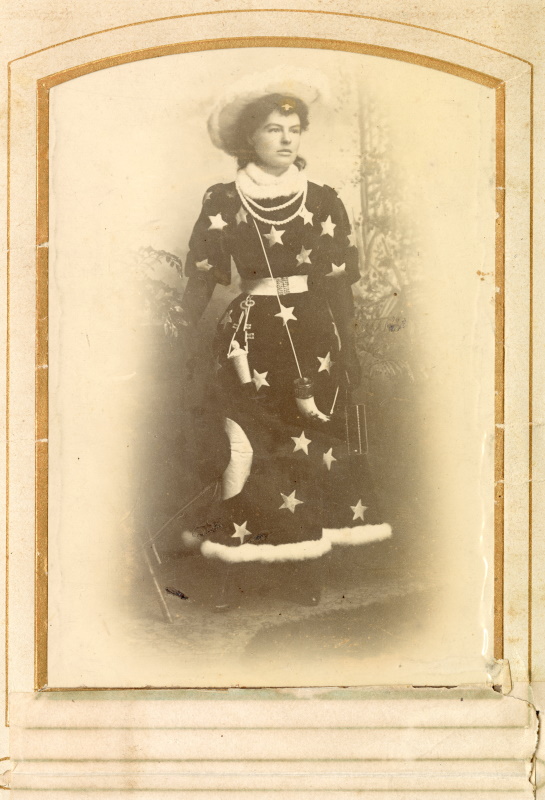